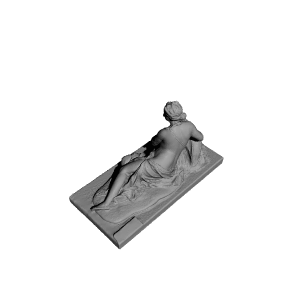 ×
4 collections where you can find Arethuse at The Louvre, Paris by Scan The World
×
Andrew Wu
@andrewwu
1
Printed on: Other
Material: PLA
Posted at: 17th October 2021

it came out pretty good