In Antiquity, votive offerings in the shape of human body parts or organs were offered to the gods at all times and in all religions. By this, the deity either was asked for healing from sickness or infertility or it was thanked after healing had occurred. 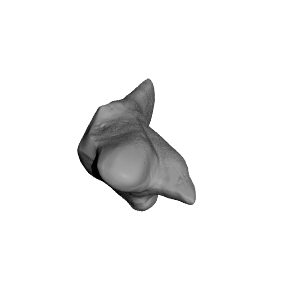 ×
0 collections where you can find Anatomic Votive Offering by CEG