3D
Scan The World
1,425 views 42 downloads
Community Prints Add your picture
Be the first to share a picture of this printed object
0 comments

Andrei Voronikhin (1759-1814) was born in the Ural region to the family of Count Stroganov's serfs. He was educated in the family of Count Alexander Stroganov. Together with Pavel Stroganov, the Count's son, he made a number of long trips around Russia. Before his departure abroad in 1786, Count Alexander Stroganov liberated him from serfdom. For 20 years he worked as an architect for the Stroganov family. His first large work was the interior decoration of the Stroganov Palace. He created the State Dining Room, Mineral Study, Picture Gallery and the Entrance Hall. His reconstruction of the Stroganov Dacha interiors also dates to this period.

In 1797 the Council of the Imperila Academy of Arts made him academician of perspective painting for his picture View onto the Stroganov Dacha by the Chernaya River in St Petersburg. In 1800 he received the title of architect for the project of the Peterhof collonade. From 1802 he was a professor at the Imperial Academy of Arts. The major work of Voronikhin was the cathedral dedicated to the Icon of Our Lady of Kazan (the Kazan Cathedral). The cornersone of the cathedral was laid on 27 March 1801, and the construction was completed in 1811. On the occasion of consecrating the cathedral Voronikhin was awarded the order of St Anna, second class, and a pension.

In 1803-1814, on invitation of Dowager Empress Maria Feodorovna Voronikhin worked in Pavlovsk. He created the Little Lantern study and the Rose Pavillion. 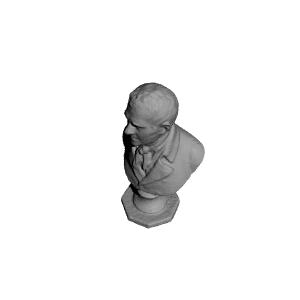