The Esquiline Venus at The Royal Cast Collection, Copenhagen

3D
Scan The World
6,320 views 399 downloads
2 collections
Community Prints Add your picture
Be the first to share a picture of this printed object
0 comments

The Esquiline Venus at The Royal Cast Collection, Copenhagen 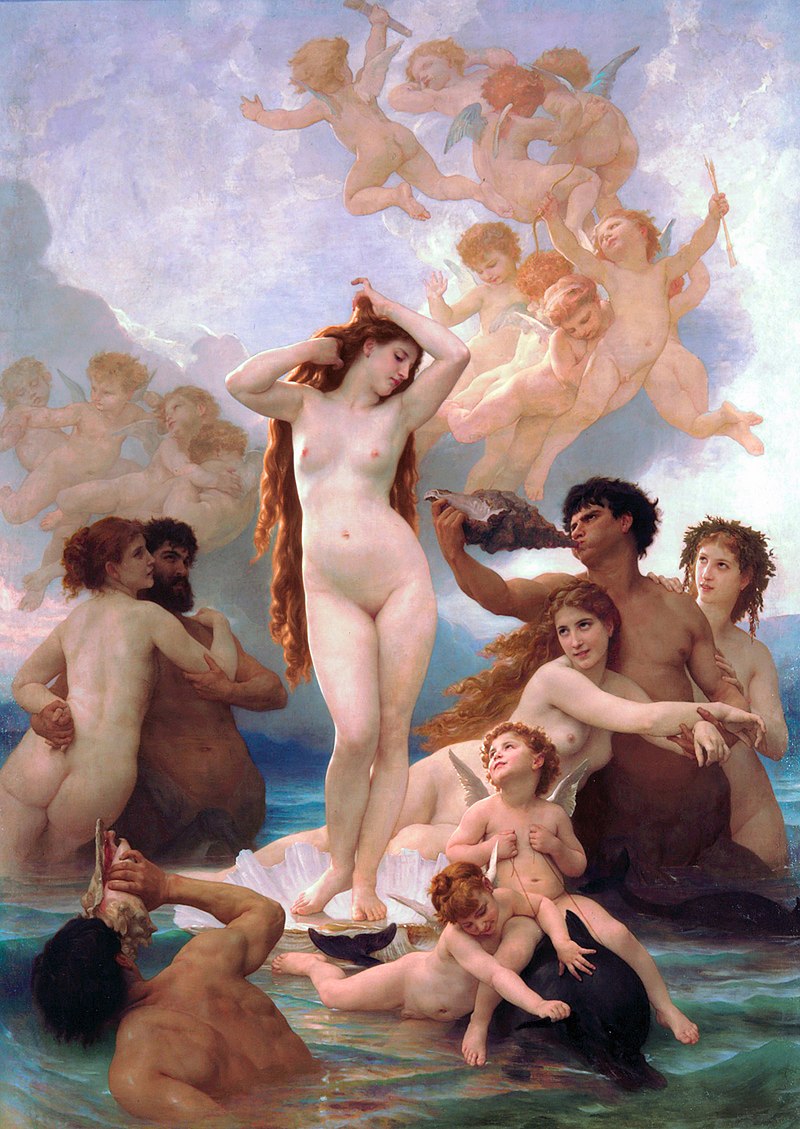 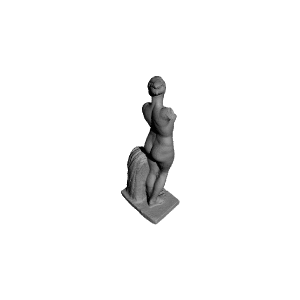 ×
2 collections where you can find The Esquiline Venus at The Royal Cast Collection, Copenhagen by geoffrey.marchal