Artemis was the goddess of chastity, virginity, the hunt, the moon, and the natural environment. 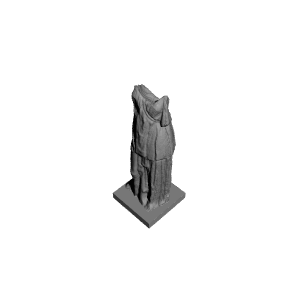 ×
0 collections where you can find Artemis by Scan The World