3D
Scan The World
3,741 views 97 downloads
Community Prints Add your picture
Be the first to share a picture of this printed object
0 comments

The Parthenon, built between 447 and 438 B.C., was dedicated to the city's patron goddess, Athena. Athena's birth made her the virgin warrior goddess. She was conceived after her father Zeus shared a bed with Metis. Zeus then became frightened that Metis would overpower him, so he swallowed her whole. In due time, Athena sprang from the head of her father when Hephaestus split open Zeus' head with an axe 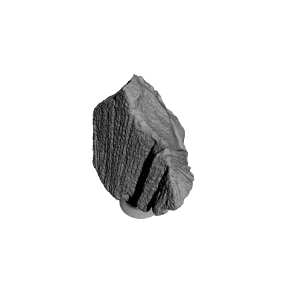 ×
0 collections where you can find Athena - Elgin Marble at The British Museum, London by Scan The World