3D
Scan The World
2,624 views 277 downloads
Community Prints Add your picture
Be the first to share a picture of this printed object
0 comments

This is an ancient sculpture depicting Augustus, a Roman statesman and military leader who was the first Emperor of the Roman Empire, controlling Imperial Rome from 27 BC until his death in AD 14. His status as the founder of the Roman Principate has consolidated an enduring legacy as one of the most effective and controversial leaders in human history 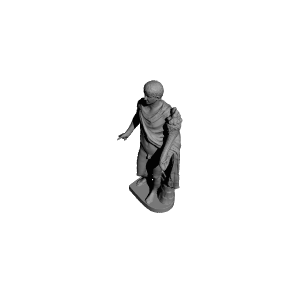 ×
0 collections where you can find Augustus by Scan The World