3D
Scan The World
2,628 views 80 downloads
Community Prints Add your picture
Be the first to share a picture of this printed object
0 comments

Béla Károlyi (born September 13, 1942) is a Romanian gymnastics coach of Hungarian ethnicity. He was born in Kolozsvár, Hungary (now Cluj-Napoca, Romania). Károlyi and his wife, Márta, also of Hungarian origin, immigrated to the United States in 1981, and both have dual citizenship in Romania and the United States. The Károlyis have coached both Romanian and United States Olympic teams to medal-winning success. 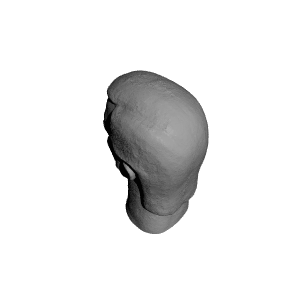 ×
0 collections where you can find Béla Károlyi bust in Deva, Romania by apllana