3D
Scan The World
2,134 views 69 downloads
Community Prints Add your picture
Be the first to share a picture of this printed object
0 comments

Plagiostoma is a genus of fossil saltwater clams, marinebivalve mollusks in the family Limidae, the file clams.

These bivalves are epifaunal byssate suspension feeders of up to 12 cm in size. The shells are obliquely ovate, moderately inflated, with obtuse posterior and smaller anterior wings. 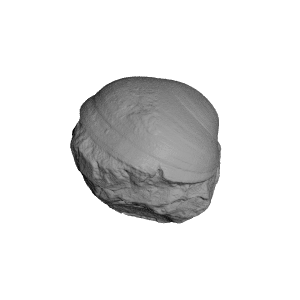