3D
Featured Scan The World
3,036 views 229 downloads
5 collections
Community Prints Add your picture
Be the first to share a picture of this printed object
0 comments

Sir John Goodsir was a Scottish anatomist and had a considerable talent as a body cast sculptor, as shown in this work 'From Nature' which was attributed to him. The fibreglass work was created in the 19th century as a plaster cast of an anonymous, partially dissected body.

The dramatic pose of the limp figure, lying prone with his back arch, resembles both Michelangelo's 1499 'Pieta' and Jacques-Louis David's 'The Death of Marat' from 1793, raising questions of beauty in artistic representations of the dead body. 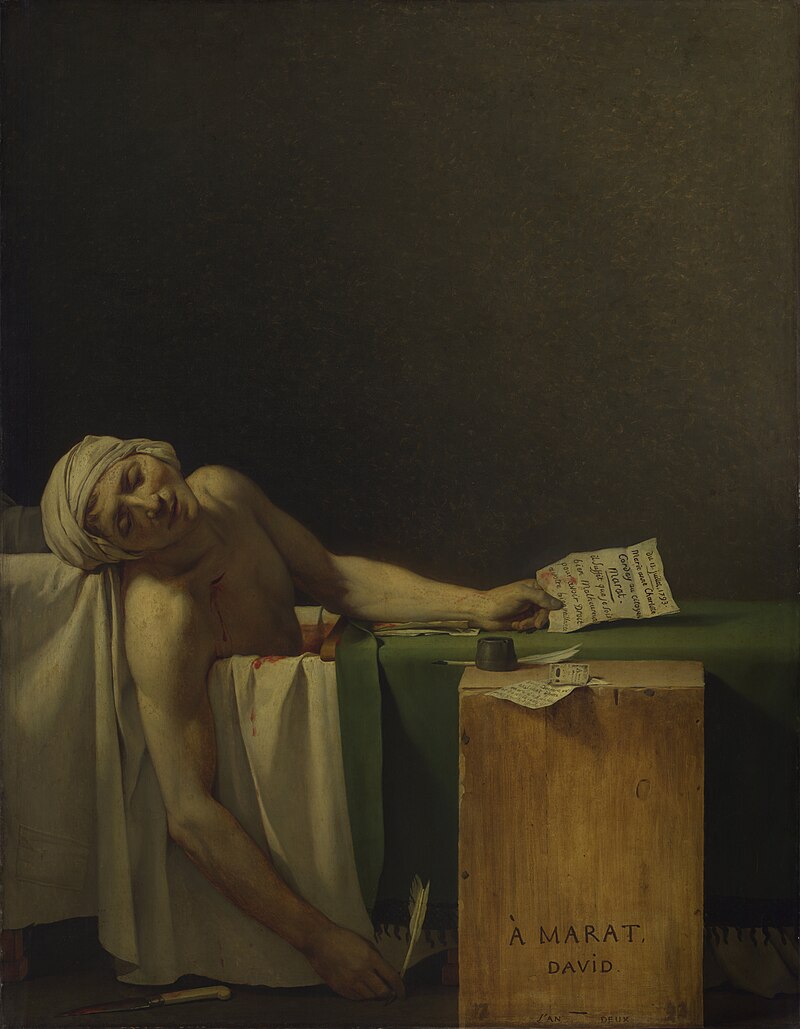 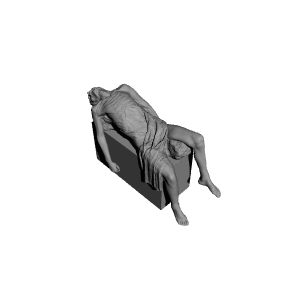 ×
5 collections where you can find From Nature by Surgeons Hall