3D
8,464 views 576 downloads
2 collections
Community Prints Add your picture
Be the first to share a picture of this printed object
0 comments

Cobra Commander is a fanatical leader who rules with an iron fist and demands total loyalty and allegiance. His objective is total control of the world's people, governments, wealth, and resources, brought about by revolution and chaos. He is believed to have personally led uprisings in the Middle East,Southeast Asia and other trouble spots, and responsible for kidnapping scientists, businessmen and military leaders, forcing them to reveal their top level secrets. Cobra Commander is considered to be a man without scruples, and given his level of evil and corruption, is probably the most dangerous man alive. 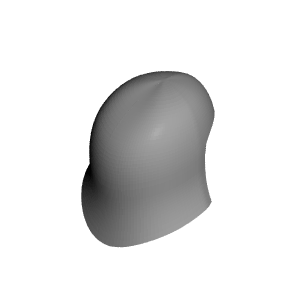