This is a little figurine of a crocodile. It could be connected or reminiscent of the god Sobek, who was an ancient Egyptian deity with a complex and fluid nature. He is associated with the Nile crocodile and is represented either in its form or as a human with a crocodile head. Sobek was also associated with pharaonic power, fertility, and military prowess, but served additionally as a protective deity, particularly for protection against the dangers presented by the river Nile. 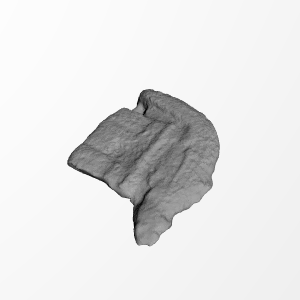 ×
1 collections where you can find Crocodile figurine by HMANE