Super high detailed dragon pendant, why not scale it up, up, UP for a show piece?

In the Anglo-Saxon epic poem Beowulf, the described dragon is the earliest example in literature of a European dragon and first incidence of a fire-breathing one at that! But the characterization goes beyond fire-breathing: the Beowulf dragon is described with Old English terms such as draca (dragon), and wyrm (worm, or serpent), and as a creature with a venomous bite. Also, the Beowulf poet created a dragon with specific traits: a nocturnal, treasure-hoarding, inquisitive, vengeful, fire-breathing creature. Uh oh! 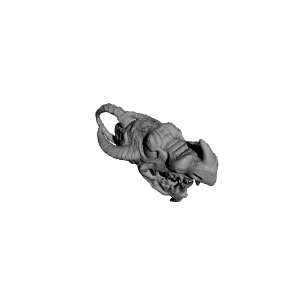 ×
3 collections where you can find Draca Pendant by joemicallef
×
Adrianna Wójcik
@AdaW
1
Posted at: 25th October 2021