Drusus Maior at the Royal Museums of Art and History, Brussels

3D
Scan The World
3,744 views 182 downloads
1 collection
Community Prints Add your picture
Be the first to share a picture of this printed object
0 comments

Drusus Maior at the Royal Museums of Art and History, Brussels

He launched the first major Roman campaigns across the Rhine and began the conquest of Germania, becoming the first Roman general to reach the Weser and Elbe rivers. In 12 BC, Drusus led a successful campaign into Germania, subjugating the Sicambri. Later that year he led a naval expedition against Germanic tribes along the North Seacoast, conquering the Batavi and the Frisii, and defeating the Chaucinear the mouth of the Weser. In 11 BC, he conquered the Usipetes and the Marsi, extending Roman control to the Upper Weser. In 10 BC, he launched a campaign against the Chatti and the resurgent Sicambri, subjugating both. The following year he conquered the Mattiaci, while defeating the Marcomanni and the Cherusci, defeating the latter near the Elbe. However, Drusus died later that year, depriving Rome of one of its best generals. 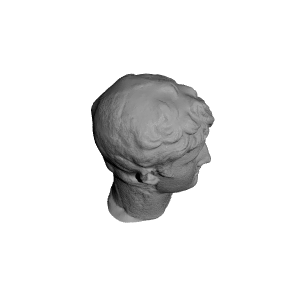 ×
1 collections where you can find Drusus Maior at the Royal Museums of Art and History, Brussels by Scan The World