3D
Scan The World
1,338 views 41 downloads
Community Prints Add your picture
Be the first to share a picture of this printed object
0 comments

Eckard II (German: Ekkehard; c. 985 – 24 January 1046) was Margrave of Lusatia (as Eckard I) from 1034 and Margrave of Meissen from 1038 until his death. He was the last of his dynasty, with his death the line of Ekkeharding margraves descending from Eckard I of Meissen (d. 1002) became extinct. 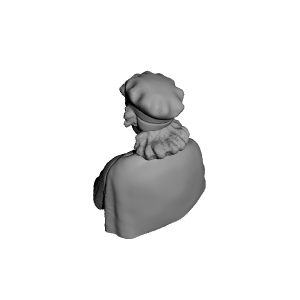 ×
0 collections where you can find Eckard by Scan The World