3D
5,499 views 68 downloads
Community Prints Add your picture
Be the first to share a picture of this printed object
0 comments

In the middle of the 19th century, the massive binary system Eta Carinae underwent an eruption that ejected at least 10 times the sun's mass and made it the second-brightest star in the sky. Now, a team of astronomers has used extensive new observations to create the first high-resolution 3-D model of the expanding cloud produced by this outburst. 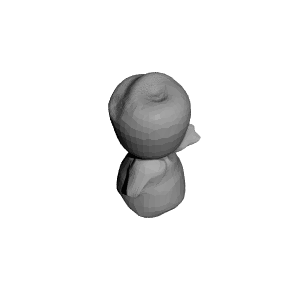