3D
Scan The World
2,221 views 203 downloads
1 collection
Community Prints Add your picture
Be the first to share a picture of this printed object
0 comments

Miklós Ligeti (May 1, 1871 – December 10, 1944) was a Hungarian sculptor and artist. His sculptural style integrated elements of impressionist and realism.

He produced mainly memorials and portrais. His major works include the statues of Anonymus (1903) erected in Budapest, Fountain of Peace, Mrs. Déry and the Cavalry Artilleryman Memorial (1937). The latter two statues were damaged to such an extent in World War II that they had to be removed. Of his decorative works the best known are the ones for the Parliament and the dria Palace.

Ligeti was also the sculptor of a statue honoring Major General Harry Hill Bandholtz , US Army, which stands in Freedom Park, across from the US Embassy.

Ligeti was the President of the Hungarian Society of Applied Arts. His ceramics were popular, too. He was one of the most renowned representatives of impressionist sculpture in Hungary. He died in Budapest. 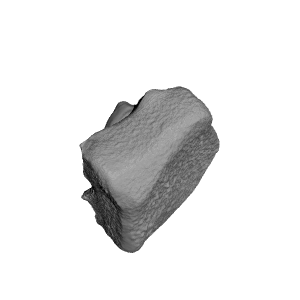 ×
1 collections where you can find Eva by Scan The World