Figure of a comic actor as a slave with a baby at The British Museum, London

3D
Scan The World
2,084 views 73 downloads
Community Prints Add your picture
Be the first to share a picture of this printed object
0 comments

Figure of a comic actor as a slave with a baby at The British Museum, London

Normal printing difficulty, supports needed and rafts recommended as the bottom part is quite thin. 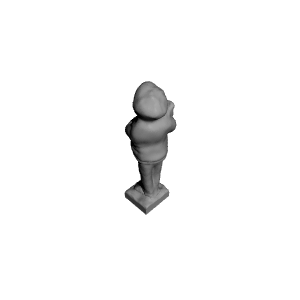 ×
0 collections where you can find Figure of a comic actor as a slave with a baby at The British Museum, London by Scan The World