Frieze from the Temple of Athena Nike on the Acropolis [2]

3D
Scan The World
2,112 views 82 downloads
1 collection
Community Prints Add your picture
Be the first to share a picture of this printed object
0 comments

Frieze from the Temple of Athena Nike on the Acropolis [2]

Marble relief from the South Frieze of the Temple of Athena-Nike: Greeks fighting Persians, perhaps the Battle of Marathon, 490 BC. 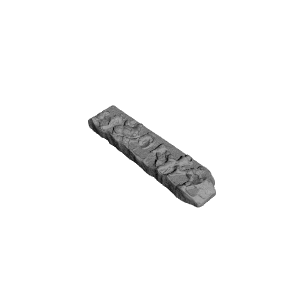