Gioisia King of Judah delivered the money to the Temple

3D
Scan The World
1,790 views 63 downloads
Community Prints Add your picture
Be the first to share a picture of this printed object
0 comments

Gioisia King of Judah delivered the money to the Temple

In the Holy Year 1725 Filippo Della Valle and Pietro Bracci won ex-aequo the first prize of the first sculpture class of Competition Clementino. The subject is taken from the Second Book of Kings: Josiah Hilke asks the priest to collect and deliver the money to the performers of works for the restoration of the Temple of Jerusalem and was probably suggested by academics in the climate of cultural renewal promoted by the pope with the opening of major projects and the conclusion of important factories for the Jubilee. The biblical event is represented with a soft pad and with the technique stiacciato in the decorative and architectural elements, while the refined lighting effects were obtained with toothed slats. The sculptor arrived in Rome the same year of the academic competition, having started his training in Florence at Giovanni Battista Foggini, with whom he had ties of kinship. Della Valle was active in the life of the Academy, which is documented as of July 4, 1730, when he was accepted among academic merit, while in 1760 he was elected to the highest office of the prince. 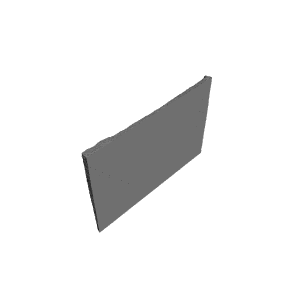