Gravestone Depicting Relief of a Man

3D
Scan The World
1,645 views 81 downloads
Community Prints Add your picture
Be the first to share a picture of this printed object
0 comments

Gravestone Depicting Relief of a Man

This sculpture depicts a relief of a man, one that we have very little information about. 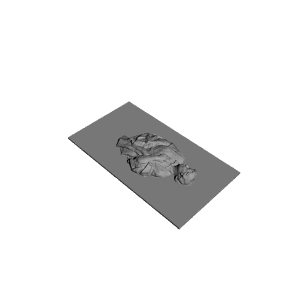