3D
Scan The World
2,694 views 143 downloads
Community Prints Add your picture
Be the first to share a picture of this printed object
0 comments

At the League of Nations in 1936, the Emperor condemned the use of chemical weapons by Italy against his people during the Second Italo–Ethiopian War. His internationalist views led to Ethiopia's becoming a charter member of the United Nations, and his political thought and experience in promoting multilateralism and collective security have proved seminal and enduring. His suppression of rebellions among the landed aristocracy (the mesafint), which consistently opposed his reforms, as well as what some critics perceived to be Ethiopia's failure to modernize rapidly enough, earned him criticism among some contemporaries and historians. His regime was also criticized by human rights groups, such as Human Rights Watch, as autocratic and illiberal 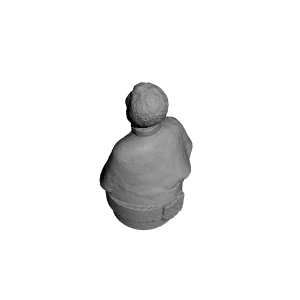 ×
0 collections where you can find Haile Selassie in Wimbledon, London, UK by Scan The World