Head of an Apostle at The Louvre, Paris

3D
Scan The World
2,327 views 104 downloads
Community Prints Add your picture
Be the first to share a picture of this printed object
0 comments

Head of an Apostle at The Louvre, Paris

An apostle, from Classical Greek means "one who is sent away", a messenger and ambassador. The purpose of such "sending away" is to convey messages, and thus "messenger" is a common alternative translation. The term may be used metaphorically in various contexts, but is mostly found used specifically for early associates of the founder of a religion, who were important in spreading his teachings. The word in this sense derives from New Testament Greek and was used for the original Twelve Apostles of Jesus, as well as a wider group of Early Christian figures including Paul. Some other religions use the term for comparable figures in their history. The adjective "apostolic" is claimed as a continuing characteristic by many Christian churches, and so used far more widely, as in the Apostolic see as the official name for the Roman Catholic Papacy.

Print with support and raft. It stands on its own. Very easy print. 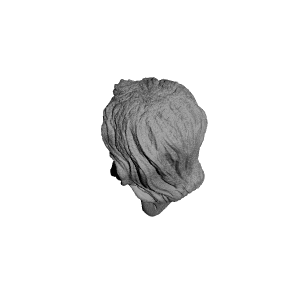 ×
0 collections where you can find Head of an Apostle at The Louvre, Paris by Scan The World