Marcus Julius Philippus (c. 204 – 249), also known commonly by his nickname Philip the Arab (Latin: Philippus Arabs), also known as Philip, was Roman Emperor from 244 to 249. He was born in the Roman province of Arabia, in what is now present-day Syria and went on to become a major figure in the Roman Empire. He achieved power after the death of Gordian III, quickly negotiating peace with the Sassanid Empire. During his reign, Rome celebrated its millennium. 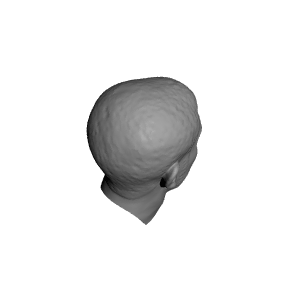