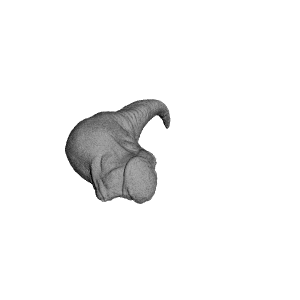 ×
38 collections where you can find Jabba the Hutt by 4theswarm
×
Saxon Fullwood
@saxonzs
0
Posted at: 22nd December 2015