Jan Jindřich was the Czech king, the Moravian margrave from 1349 to 1375 and the Duke of Tyrol from 1335 to 1341. He was the second-born son of John of Luxembourg from the first marriage with Elisha Přemyslovna and the younger brother of Charles IV. 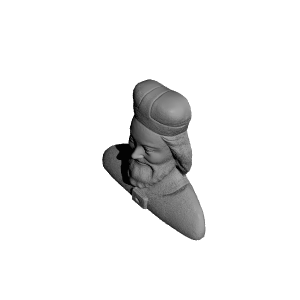