3D
Scan The World
2,108 views 116 downloads
1 collection
Community Prints Add your picture
Be the first to share a picture of this printed object
0 comments

The Jina is part of a group of 5 buddha's belonging to the Mahayana. They are in perpetual meditation, traditionally associated with one of the five regions of space (the four cardinal points and the zenith), a color, a mount, a specific canonical gesture, a quality they exalt and a defect that they fight especially. They each have a double female, their " prajna " or wisdom with which they can be represented united. They are also called Tathagata " those went well". Their group includes: Vairocana in the center, east Akshobhya , Ratnasambhava south , Amitabha in the west and north Amoghasiddhi . 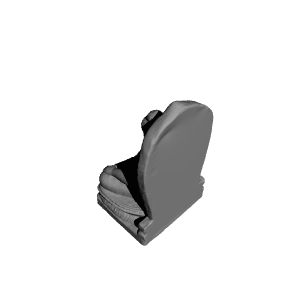 ×
1 collections where you can find Jina Akshobhya at the Guimet musuem, Paris by Scan The World