3D
Scan The World
1,855 views 67 downloads
1 collection
Community Prints Add your picture
Be the first to share a picture of this printed object
0 comments

Julia Domna, also known as Julia Domma, (170 AD – 217 AD) was a member of the Severan dynasty of the Roman Empire. Empress and wife of Roman Emperor Lucius Septimius Severus and mother of Emperors Geta and Caracalla, Julia was famous for her prodigious learning as well as her extraordinary political influence. 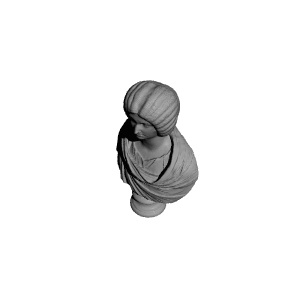 ×
1 collections where you can find Julia Domner at The Musée des Beaux-Arts, Lyon by Scan The World