3D
Scan The World
1,154 views 60 downloads
Community Prints Add your picture
Be the first to share a picture of this printed object
0 comments

Part of a collection of material found at condover, Shropshire. There are at least three juvenile mammoths represented in the material, although they are much less complete than the adult male.

Imaged using a canon 5DS R and Stackshot 3x with turntable to provide 112 images which were then processed using agisoft photoscan at high levels. 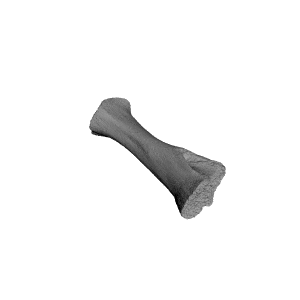 ×
0 collections where you can find Juvenille mammoth tibia by fossilsinshropshire