Karl-Seitz monument from 1951 by Gustinus Ambrosi in the Karl-Seitz-Hof. Karl Josef Seitz (1869-1950) was an Austrian politician, member of the Imperial Council, head of state as chairman of the Constituent National Assembly of German Austria, party leader of the Social Democratic Workers’ Party of German Austria and mayor of Vienna. To honour him, a large residential complex, built during his term as mayor was named after him on 16 June 1951. Furthermore, a bronze statue of Seitz was erected in the Rathauspark. 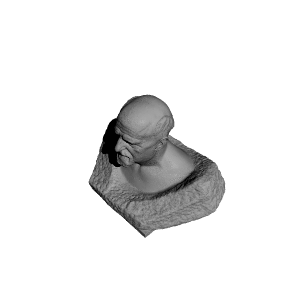