3D
4,564 views 146 downloads
1 collection
Community Prints Add your picture
Be the first to share a picture of this printed object
0 comments

Sarah Louise Kerrigan was a psychic terran female. She began her career as a Confederate ghost and later became the second-in-command of the Sons of Korhal. Following Arcturus Mengsk's betrayal, she was captured and infested by the Zerg Swarm, ultimately becoming the self-proclaimed Queen of Blades (a.k.a. the Zerg Queen) and leader of the Swarm.

The model is from game Heroes of the Storm. 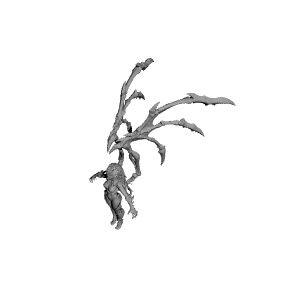 ×
1 collections where you can find Kerrigan by chatzi88