3D
Scan The World
2,269 views 36 downloads
Community Prints Add your picture
Be the first to share a picture of this printed object
0 comments

Kuzman Josifovski Pitu (23 June 1915 – 25 February 1944) was a Macedonian communist partisan and one of the organizers of the Peoples's Liberation Struggle in Macedonia who was declared a People's Hero of Yugoslavia.He was born in 1915 in Prilep and studied Faculty of Law in Belgrade from 1935. In 1938, he was elected for a member of the Communist Party of Yugoslavia. In 1939, he went back to Prilep, where he became a member of the Local committee of the CPY and in September was elected a member of the Provincial committee of the CPY for Macedonia. After Yugoslavia was occupied by the Axis forces in 1941, Kuzman was sent by CPY in Western Macedonia, which was occupied by Albanian and Italian forces. There he attended a number of local conferences and meetings dedicated to the organisation of the antifascist struggle in that area. In early 1943, Kuzman became a member of the Main headquarters of the People's liberation army and Partisan units of Macedonia.

On 25 February 1944, he went to Skopje for a secret meeting of the Central committee of the Bulgarian Workers' Party. Bulgarian police discovered his location in the city and he was shot dead during the chase.

The house where he was born and lived is now a memorial museum dedicated to him. There are a few of his busts in several cities in Republic of Macedonia. Also, a number of schools and streets in Macedonia bear his name. 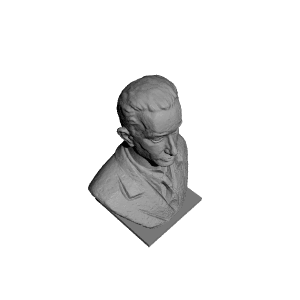