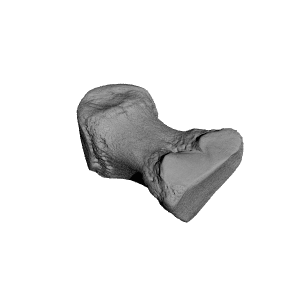 ×
0 collections where you can find Mammoth 4th metatarsal by fossilsinshropshire