3D
Scan The World
1,128 views 47 downloads
Community Prints Add your picture
Be the first to share a picture of this printed object
0 comments

Left scapula of one of the juvenille Shropshire Mammoths. Although generally in excellent condition this specimen does show some damage which occurred during its excavation.

Imaged using a canon 5DS R and Stackshot 3x with turntable to provide 180 images which were then processed using agisoft photoscan at high levels. 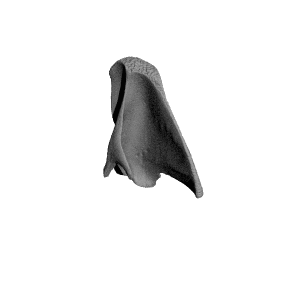 ×
0 collections where you can find Mammoth scapula by fossilsinshropshire