Malaysia Airline is the flag carrier of Malaysia began in 1947 as Malayan Airways. The name Malaysian Airline System (MAS) was named 1971. “MAS ” in Malay means gold. Malaysia Airline logo main symbol is the moon kite, the red and blue divides equally in the middle to denote equilibrium. Malaysia Airlines logo designed by Johan Ariff in 1987. 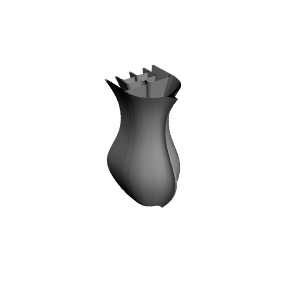 ×
2 collections where you can find MAS VASE by maquinaes