Metalwork depicting a scene at The British Museum, London

3D
Scan The World
1,409 views 100 downloads
Community Prints Add your picture
Be the first to share a picture of this printed object
0 comments

Metalwork depicting a scene at The British Museum, London

The metal vessels and ceramics of the 4th century BC exhibit a greater variety of new shapes and decorative techniques than those of the previous century. Black-glazed pottery, which has a metallic appearance, also gains in popularity. Large quantities of metal vessels survive from this period, perhaps because grave goods in some regions, such as Macedonia, are now generally richer, or because of an increase in personal wealth and a taste for luxury.

Various techniques were used to decorate metal vessels. Reliefs, including the lids of mirrors, were often made by the repousse technique, where the design was hammered up from the back. The influence of this technique on pottery is reflected in the increase of applied reliefs. Some shapes are common to black-glaze pottery and to works in stone, metal and even glass. 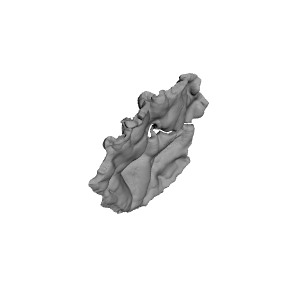 ×
0 collections where you can find Metalwork depicting a scene at The British Museum, London by Scan The World