3D
Scan The World
2,538 views 121 downloads
1 collection
Community Prints Add your picture
Be the first to share a picture of this printed object
0 comments

In 1938, Carol II banned political parties and established a royal dictatorship, choosing Miron Cristea to be the Prime Minister of Romania, a position from which he served for about a year, between February 11, 1938, and his death. 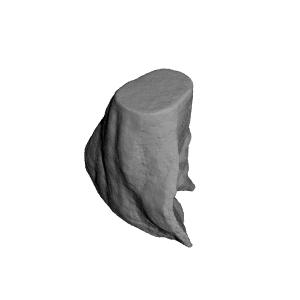 ×
1 collections where you can find Miron Cristea in Alba Iulia, Romania by apllana