3D
Scan The World
3,460 views 339 downloads
5 collections
Community Prints Add your picture
Be the first to share a picture of this printed object
0 comments

Moskovsky Victory Park (Московский парк Победы, Moskovskiy park Pobedy) is a public park in the Moskovsky District of Saitn Petersburg, Russia. The name of the park was given in honor of Victory in the Second World War.

Victory Park was created as the area redevelopment of the former site of the brick factory soon after World War II ended. The factory site and surrounding area carried a sorrowful reminder for surviving citizens. During the war, the factory facilities were used to cremate victims of German blockade and bombardments during theSiege of the City. The ashes were transported in mine cars and dumped in the nearby flooded pits. The brick factory was located less than a mile from Russian front-line positions along one of the city's major routes - International Avenue (now Moskovsky Avenue) - close to the south outskirts of the city. Several pictures taken by Nazi aerial reconnaissance in one of the harsh winters during the Siege shows that the crematory facility was heavily used as seen by markings on snow-covered area. 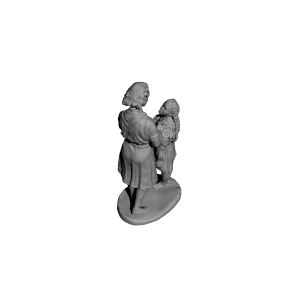