"...and the forces of darkness will applaud me as I STRIDE through the gates of hell carrying your head on a pike!" 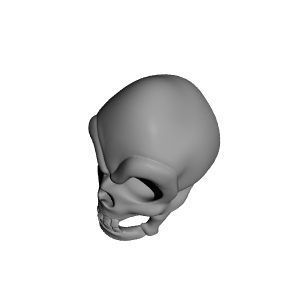 love this print! so easy and great result

Reduced it to 75% and added tree support. Excellent!