3D
Scan The World
2,325 views 72 downloads
Community Prints Add your picture
Be the first to share a picture of this printed object
0 comments

Niko Nestor was born in Struga on 10.06.1934. His education was in Ohrid and Skopje. As a very young boy he was attracted by the wonderful water springs of the river Crni Drim (Black Drim) from the beautiful lake of Ohrid.

By this remarkable achievement, Niko Nestor’s dream had become a reality. He became the first man from the Eastern block countries to swam across the Channel, or as introduced by the British newspapers: “First man behind the iron curtain to succeed in swimming the Channel”. Taking into consideration that at that time the Eastern Block was approximately 1 billion people, it is easy to imagine the importance this had at this time.

After his crossing the Channel La Manche in 1959, Niko Nestor was hailed as a hero in his place of birth, Struga, where thousands of people gathered to welcome him home calling out: “ Niko, Niko !!” It was something unforgettable. Joyful and proud, they carried him on their arms to the Hotel ‘Palace’ where a press briefing had been arranged and after the President of the Republic organised the reception in his honour. 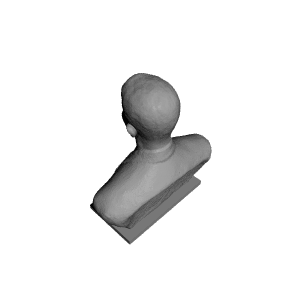