3D
Scan The World
2,164 views 61 downloads
1 collection
Community Prints Add your picture
Be the first to share a picture of this printed object
0 comments

Three horsemen in short tunics and riding boots are bunched together at a point where the cavalcade, anticipating the stationary chariots ahead, comes to a standstill. 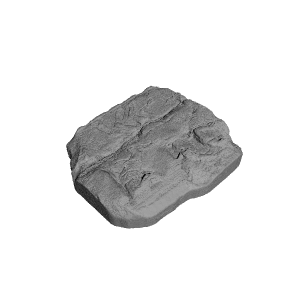 ×
1 collections where you can find Parthenon Frieze _ South XXIII, 57-59 by Scan The World