3D
Scan The World
2,471 views 102 downloads
1 collection
Community Prints Add your picture
Be the first to share a picture of this printed object
0 comments

These blocks were badly damaged in the explosion that wrecked the Parthenon in 1687. but the overall composition is known from drawings made earlier. At first the chariots are stationary, then move at speed and finally are reined back to a standstill, as as not to appear to crash into the rear of the pedestrian procession. 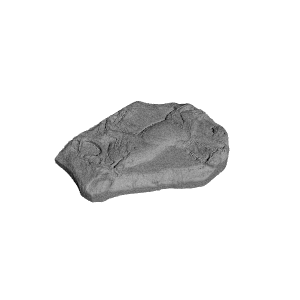 ×
1 collections where you can find Parthenon Frieze _ South XXIX, 74-75 by Scan The World