Portrait of a Gallienus at The State Hermitage Museum, St Petersburg

3D
Scan The World
1,732 views 48 downloads
Community Prints Add your picture
Be the first to share a picture of this printed object
0 comments

Portrait of a Gallienus at The State Hermitage Museum, St Petersburg

Gallienus (c. 218 – 268) was Roman Emperor with his father Valerian from 253 to 260 and alone from 260 to 268. He ruled during the Crisis of the Third Century that nearly caused the collapse of the empire. While he won a number of military victories, he was unable to prevent the secession of important provinces. 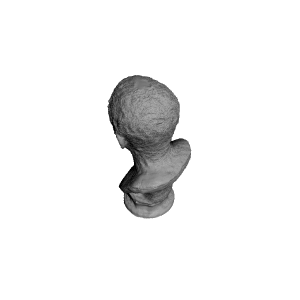 ×
0 collections where you can find Portrait of a Gallienus at The State Hermitage Museum, St Petersburg by Scan The World