3D
Scan The World
2,954 views 85 downloads
Community Prints Add your picture
Be the first to share a picture of this printed object
0 comments

Prince Eugene of Savoy (French: François-Eugène de Savoie, Italian:Principe Eugenio di Savoia-Carignano, German: Prinz Eugen von Savoyen; 18 October 1663 – 21 April 1736) was a general of the Imperial Army and statesman of the Holy Roman Empire and the Archduchy of Austria and one of the most successful military commanders in modern European history, rising to the highest offices of state at the Imperial court in Vienna. Born in Paris, Eugene grew up around the French court of King Louis XIV. Based on his poor physique and bearing, the Prince was initially prepared for a career in the church, but by the age of 19 he had determined on a military career. Rejected by Louis XIV for service in the French army, Eugene moved to Austria and transferred his loyalty to the Habsburg Monarchy.

Spanning six decades, Eugene served three Holy Roman Emperors: Leopold I, Joseph I, and Charles VI. He first saw action against the Ottoman Turks at the Siege of Vienna in 1683 and the subsequent War of the Holy League, before serving in the Nine Years' War, fighting alongside his cousin, the Duke of Savoy. However, the Prince's fame was secured with his decisive victory against the Ottomans at the Battle of Zenta in 1697, earning him Europe-wide fame. Eugene enhanced his standing during the War of the Spanish Succession, where his partnership with the Duke of Marlborough secured victories against the French on the fields of Blenheim (1704), Oudenarde(1708), and Malplaquet (1709); he gained further success in the war as Imperial commander in northern Italy, most notably at the Battle of Turin(1706). Renewed hostilities against the Ottomans in the Austro-Turkish Warconsolidated his reputation, with victories at the battles of Petrovaradin(1716), and the decisive encounter at Belgrade (1717).

Throughout the late 1720s, Eugene's influence and skilful diplomacy managed to secure the Emperor powerful allies in his dynastic struggles with theBourbon powers, but physically and mentally fragile in his later years, Eugene enjoyed less success as commander-in-chief of the army during his final conflict, the War of the Polish Succession. Nevertheless, in Austria, Eugene's reputation remains unrivalled. Although opinions differ as to his character, there is no dispute over his great achievements: he helped to save the Habsburg Empire from French conquest; he broke the westward thrust of the Ottomans, liberating central Europe after a century and a half of Turkish occupation; and he was one of the great patrons of the arts whose building legacy can still be seen in Vienna today. Eugene died in his sleep at his home on 21 April 1736, aged 72. 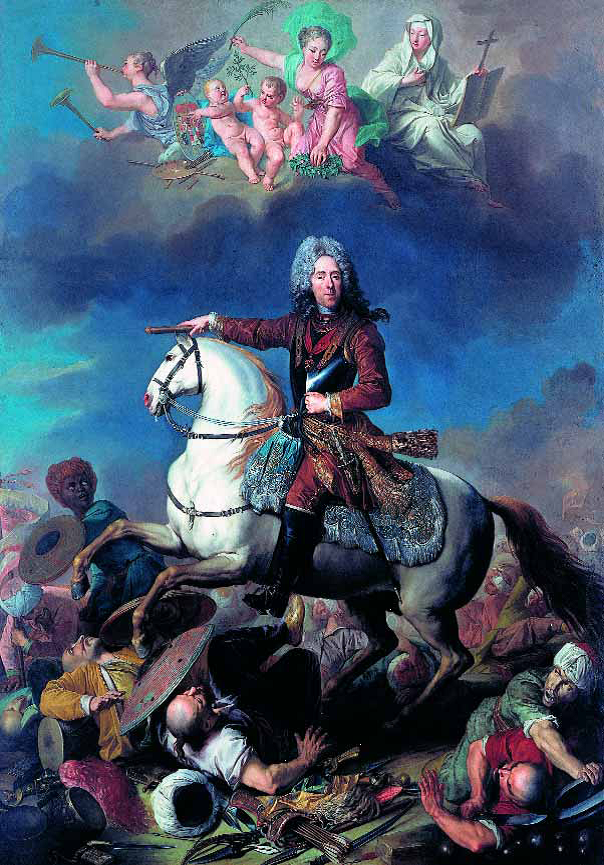 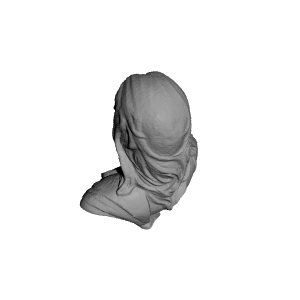 ×
0 collections where you can find Prince Eugene of Savoy in Timisoara, Romania by apllana