The broken projectile point was made from Liston Creek chert from site 12-AL-1070. The projectile was located in Allen county, Indiana. Digitized by Justin L. Fleetwood-Goolsby. 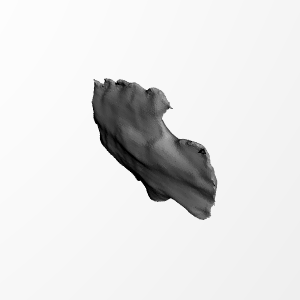