Relief carving above doorway at Glamis Castle in Scotland. Photos taken in July 2012.

The home of the Earl and Countess of Strathmore and Kinghorne, Glamis Castle is famous for its associations with the royal family, in particular as the childhood home of Elizabeth, the Queen Mother. However, there is much more to Glamis than royal connections. The history of the castle goes back to at least the 14th century.
In 1376 King Robert II granted the Glamis estate to John Lyon, Lord Glamis, who rebuilt an existing fortified house on the site. Lord Glamis's new castle was a simple L-plan tower house, and it is this 14th-century building that still forms the core of the current castle. 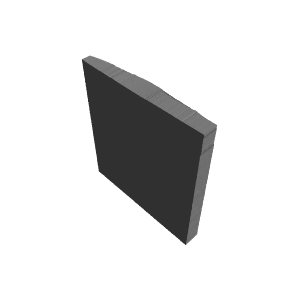