This model is a remix by MiniWorld 3D collaborator Manfredi Laguardia (@3dlayerup). The source file is by IEC3dDesignWorks, who also remixed an original TinkerCAD unprintable file by user mechanic39. 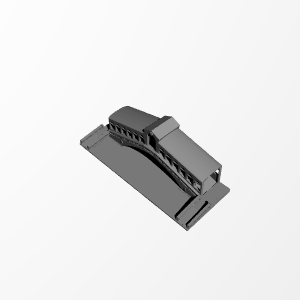