3D
Scan The World
1,674 views 111 downloads
1 collection
Community Prints Add your picture
Be the first to share a picture of this printed object
0 comments

Sir Peter Paul Rubens (28 June 1577 – 30 May 1640) was a Flemish/Netherlandish draughtsman and painter. He is widely considered as the most notable artist of Flemish Baroque art school. A proponent of an extravagant Baroque style that emphasized movement, colour, and sensuality, Rubens is well known for his Counter-Reformation altarpieces, portraits, landscapes, and history paintings of mythological and allegorical subjects.

In addition to running a large studio in Antwerp that produced paintings popular with nobility and art collectors throughout Europe, Rubens was a classically educated humanist scholar and diplomat who was knighted by both Philip IV of Spain and Charles I of England. Rubens was a prolific artist. The catalogue of his works by Michael Jaffé lists 1,403 pieces, excluding numerous copies made in his workshop.

His commissioned works were mostly "history paintings", which included religious and mythological subjects, and hunt scenes. He painted portraits, especially of friends, and self-portraits, and in later life painted several landscapes. Rubens designed tapestries and prints, as well as his own house. He also oversaw the ephemeral decorations of the royal entry into Antwerp by the Cardinal-Infante Ferdinand in 1635.

His drawings are mostly extremely forceful but not overly detailed. He also made great use of oil sketches as preparatory studies. He was one of the last major artists to make consistent use of wooden panels as a support medium, even for very large works, but he used canvas as well, especially when the work needed to be sent a long distance. For altarpieces he sometimes painted on slate to reduce reflection problems. 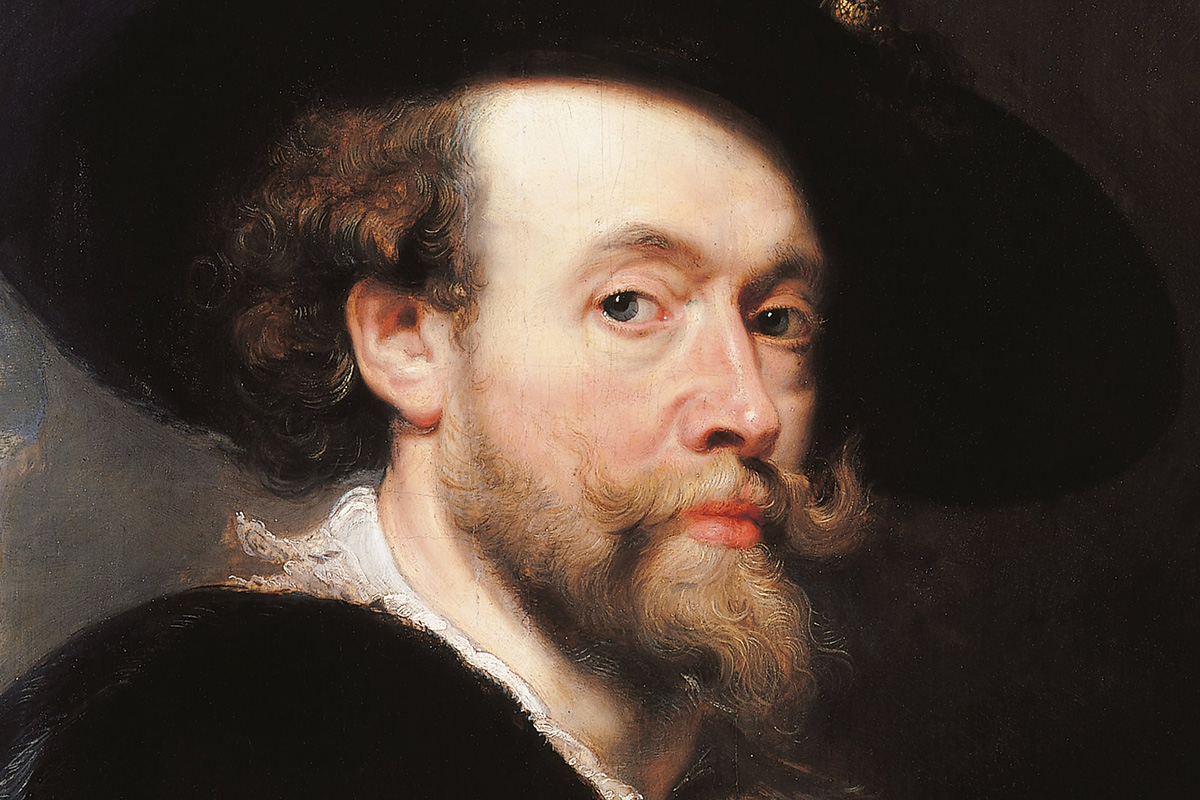 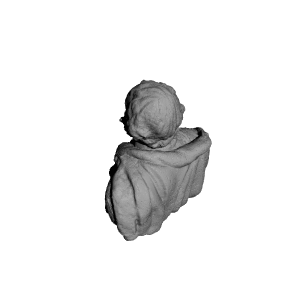 ×
1 collections where you can find Rubens by Scan The World