3D
Scan The World
1,868 views 84 downloads
1 collection
Community Prints Add your picture
Be the first to share a picture of this printed object
0 comments

Sarcophagus with a depiction of the myth of Athena, Marsyas and Apollo.

Marsyas was a Phrygian Satyr who invented the music of the flute. He found the very first flute which had been crafted but cast away by the goddess Athena who had been displeased by the bloating of the cheeks. Marsyas later challenged the god Apollon to a musical contest but lost when the god demanded they play their instruments upside-down in the second round--a feat ill-suited to the flute. As punishment for his hubris, Apollon had Marsyas tied to a tree and flayed alive. The rustic gods then transformed him into a stream. 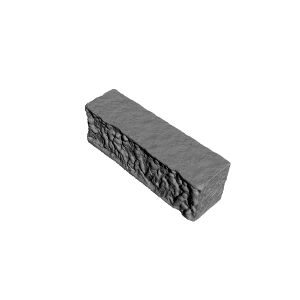 ×
1 collections where you can find Sarcophagus by Scan The World