3D
Featured
3,922 views 234 downloads
1 collection
Community Prints Add your picture
Be the first to share a picture of this printed object
0 comments

The term "sasquatch" is an anglicized derivative of the word "Sésquac", meaning "wild man". The original word, in the Stó:lõ dialect of the Halkomelem language, is used by the Coast Salish Indians of the Fraser Valley and parts of Vancouver Island, British Columbia.Indian tribes across North America have a total of more than sixty different terms for the sasquatch."Bigfoot" was a journalistic term generated in the middle of the last century during a rash of sightings in Northern California. The word has come to be recognized widely. Many different terms have been used by pioneers and later non-native inhabitants of North America, including "skookums" and "mountain devils". 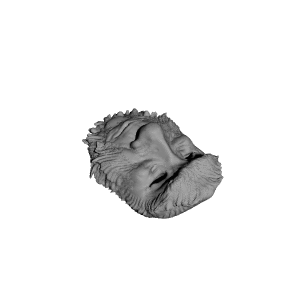 ×
1 collections where you can find Sasquatch Mask by Jim McLernon